Letztes Update: June 2022 All Guest Friendly hotels in this list are located near Fields Avenue (Red Light – Entertainment District in Angeles City). The distances I have each stated, These hotels are all Girlfriendly and very popular with single men, so that there is no problem, a woman with no extra cost to take in the room, as long as the girl has an ID card with them. All Girl Friendly Angeles City hotels are good value for money. Girlfriendly hotels are available in Angeles City in every pricelage: ab budget hostels to 5-star luxury hotels.

Where is the action in Angeles City? Angeles City is home to the famous Fields Avenue – the Nightlife Hot Spot (similar to Walking Street in Pattaya). In the street, highly concentrated strip clubs and GoGo bars. Also in the cross streets, such. A Santos Street has a lot going on, making men’s hearts beat faster. Angeles City is among the most popular travel destination for men in South East Asia looking for fun.

What exactly are Girl Friendly Hotels? A hotel that is Guest Friendly or Girl Friendly thinks that women can spend the night at this hotel at no extra cost. Such hotels are referred to as „Girlfriendly“ or „Guestfriendly“ in Angeles City. The so-called „Joiner Fee“ is therefore not charged in these Angeles City hotels. Quite a few hotels in south-east have the bad habit of charging a „joiner’s fee“ as soon as you want to take a woman into the room. This Joiner fee can cost between 10 € and 30 € per visit to a lady. If you unknowingly book a hotel that is not girlfriendly, the fun with the ladies quickly becomes unnecessarily expensive or the woman is generally denied access to the hotel. You do not need such annoyance on the Angeles City holiday – so you should just choose a Girlfriendly hotel ab my list – I personally asked all these hotels in Angeles City if they are Girlfriendly and they charge no Joiner Fee.

Angeles City is undoubtedly the party capital of the Philippines and plays in my opinion worldwide together with Pattaya and Bangkok in the highest league.
Although the three places mentioned are by no means comparable. In Angeles, a five-digit number of sex workers are to work, which are essentially concentrated in two areas. As there has been a lot of trouble lately with checks and bargains, the bars themselves are not that much of a „hog“ anymore, everything is more cautious than just a few years ago. However, this does not detract from the fun in the hotel room.

The infrastructure in Angeles is adequate, but apart from bar-hopping and maternal chores, there is not much that can be done, which is why many colleagues here only spend a week or two before looking for some rest on Boracay or at least Subic. If they do not even stop in Thailand on the way back to Europe. The price level in the cost of living is relatively low. However, the prices for the girls in the bars have increased in recent years and have reached some of Manila’s level. However, by far not everywhere.

The pros and cons of course play the main role in the fun vacation planning at a place like Angeles City.
Once in direct comparison to the other big party destination Thailand or Pattaya, but also, if you look at the Philippines in general once closer.

First of all: for me personally, Angeles City is the worldwide No. 1 spot, when it comes to fun and girls.

The bottom line is that Angeles City for the single traveler is a very good address, which promises a lot of fun.
The bars and the girls are a lonely class, and anyone who has read something and follows the general tips will be able to avoid the apprenticeship money over long distances 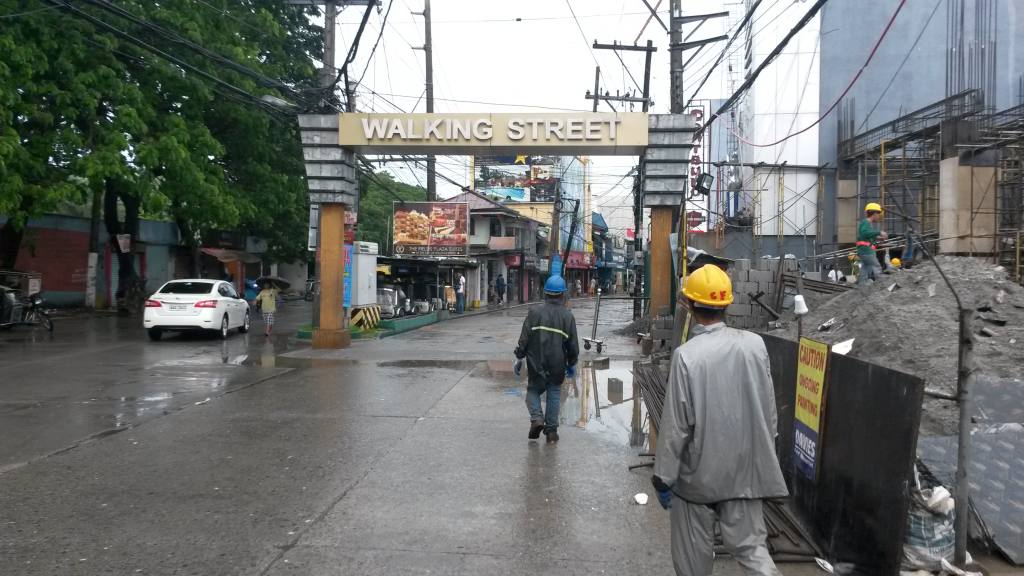 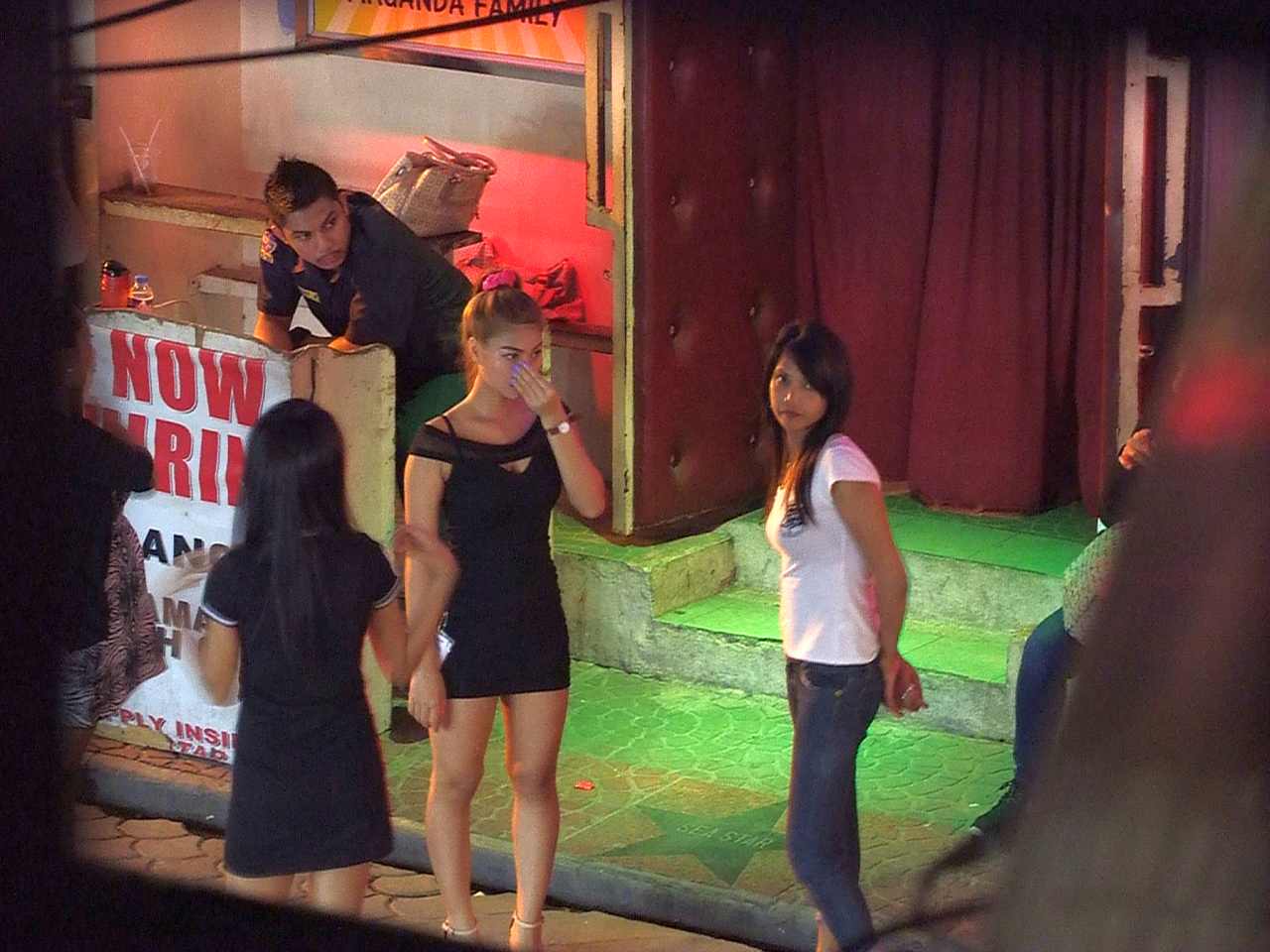 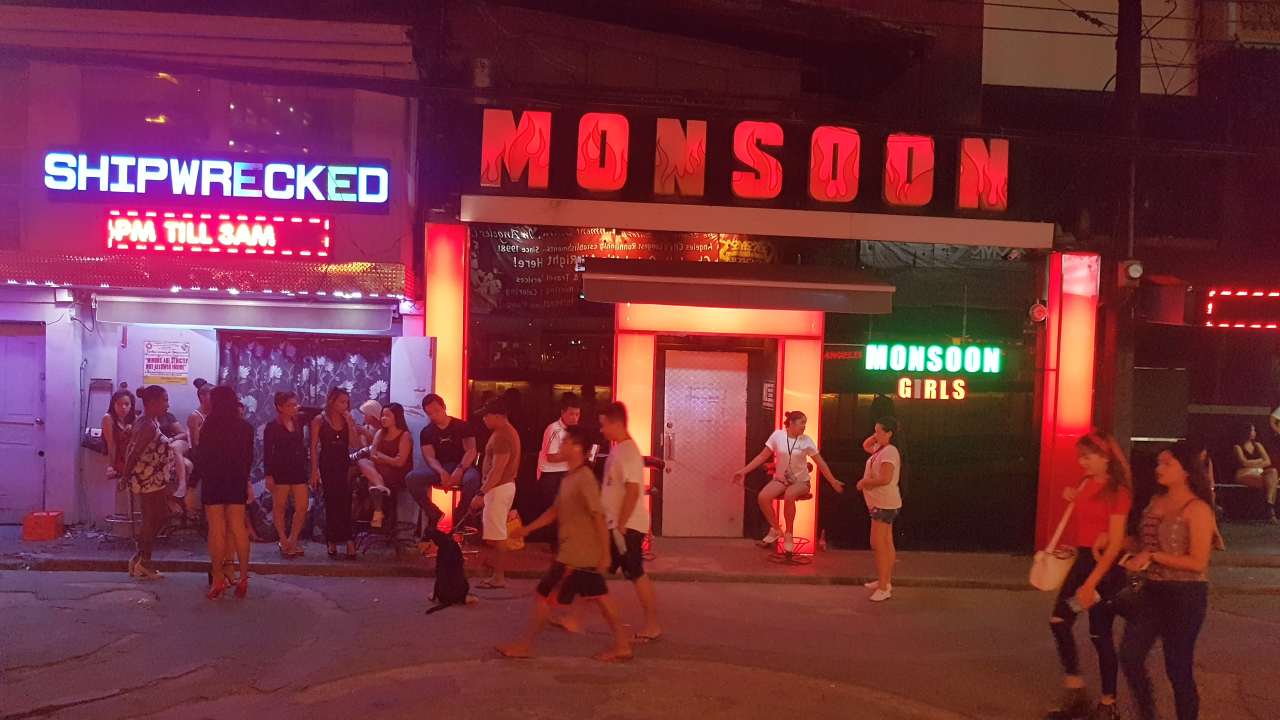 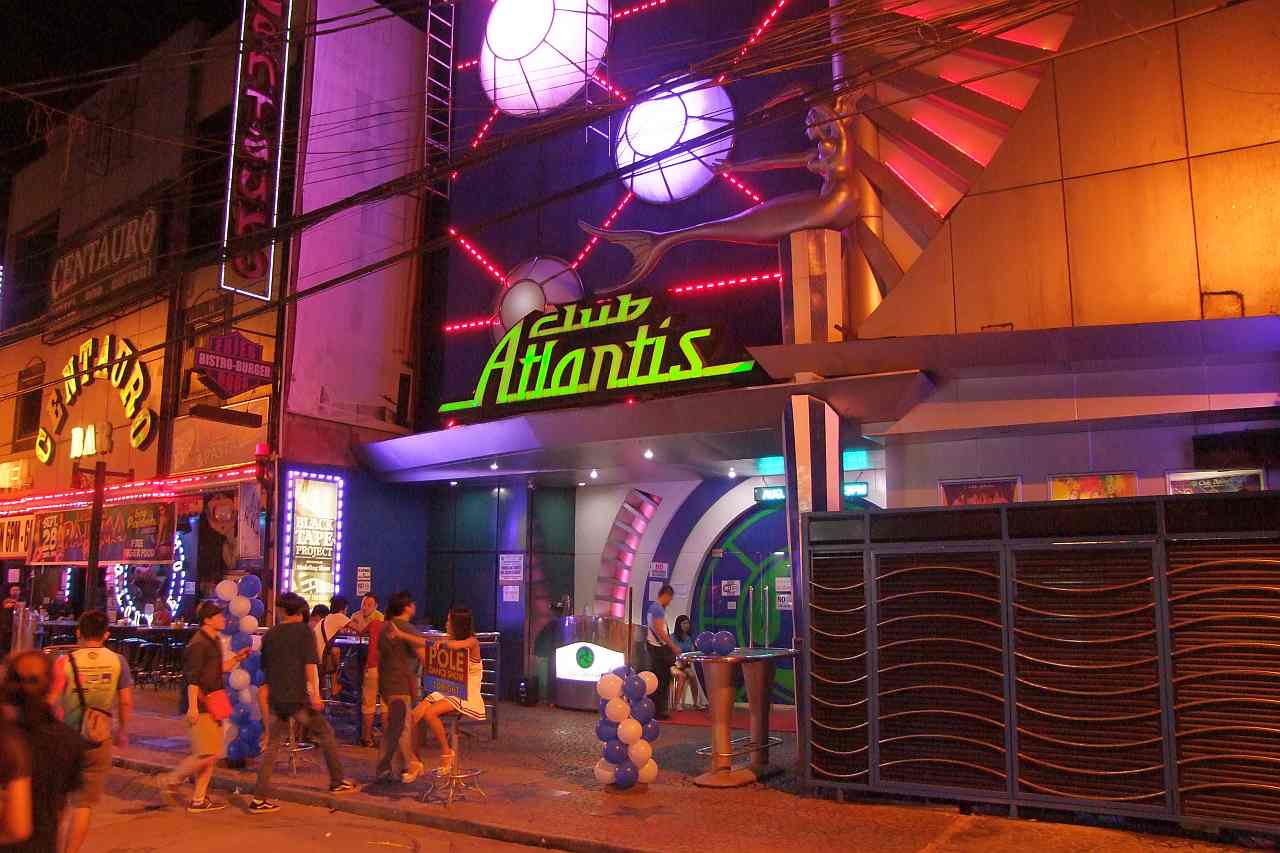 Information about Girlfriendly Hotels without Joiner Fee in Angeles City

We inform about Girl Friendly Hotels without Joiner Fee in Angeles City!